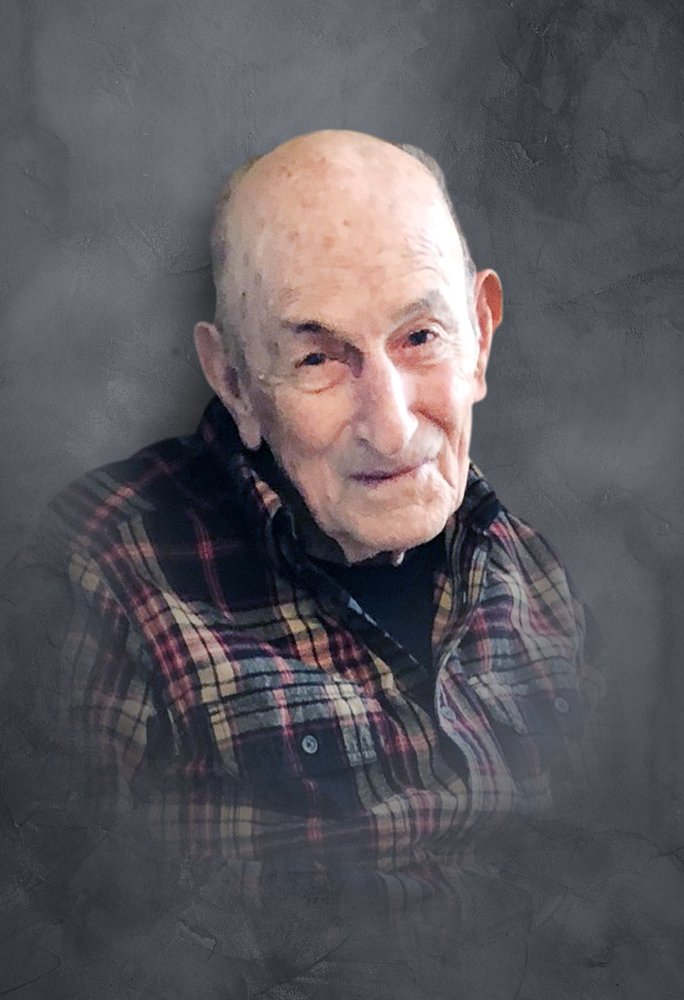 Mr. George Newton Martin, age 88, of Gainesville, Georgia, passed away on Thursday, March 14, 2019 at The Landings of Gainesville.

George was born on Monday, April 28, 1930 to the late Walter Edward Martin and the late Vannie Dumas Martin. He is also preceded in death by his sisters, Helen Woodward, Frances Hutto, and Fannie Lou Piper; brothers, Eugene Martin, Walter E. Martin, Jamie Martin, and J.H. Martin. George served in the United States Army, having fought in the Korean War and worked as a Machinist at Carter’s Mill.

A funeral service for Mr. George Newton Martin will be held at 2:00 P.M. on Saturday, March 16, 2019 at Breedlove Memorial Chapel with Reverend Franklin Gibson officiating. Interment will follow in Milner Baptist Church Cemetery. The family will receive friends at Williams-Westbury Funeral Home on Friday, March 15, 2019 from 6:00 P.M. until 8:00 P.M.

To send flowers to the family or plant a tree in memory of George Martin, please visit Tribute Store
Friday
15
March