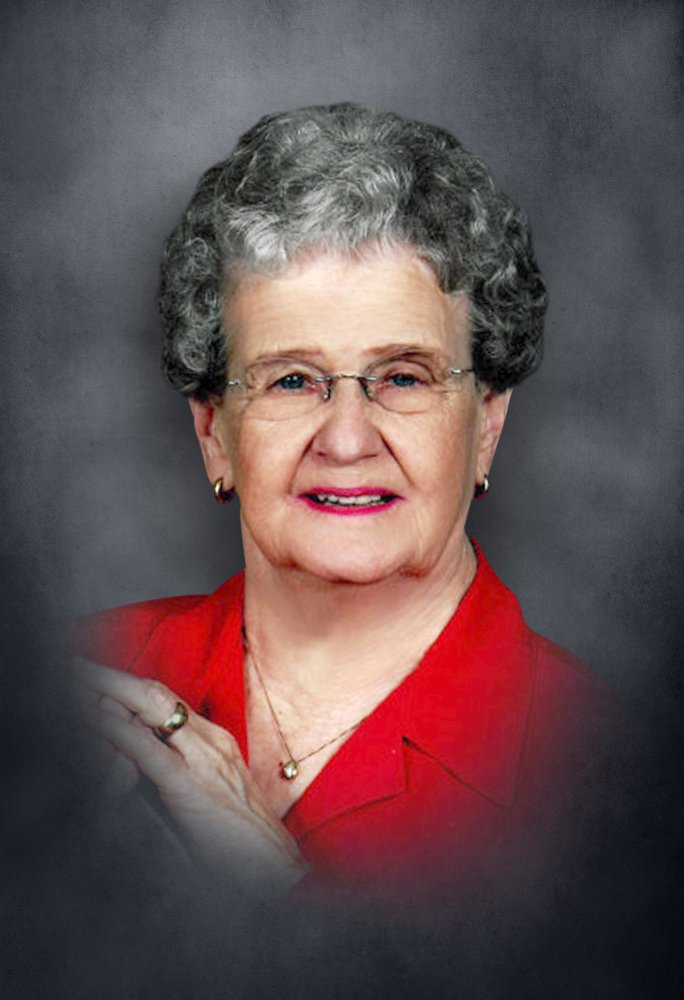 Mrs. McCarley was born on Sunday, February 28, 1926 in Mitchell County, Georgia to the late William Tyner Holley and the late Bessie Augzette Alday Holley. She is also preceded in death by her husband, Charles Alvin McCarley; sister, Kathryn Butler; Mrs. McCarley worked as a secretary at Smith’s Furniture & General Tire and was an active member of the First Baptist Church of Barnesville. She was in the Woman’s Business Club, the Young at Heart Club, and was a member the Red Hat Society. Mrs. McCarley enjoyed traveling.

A funeral service for Mrs. Billie McCarley will be held at 11:00 A.M. on Thursday, August 1, 2019 at the Barnesville First Baptist Church with Reverend Garth Forster officiating. Interment will follow in Lamar Memory Gardens. The family will receive friends at Williams-Westbury Funeral Home on Wednesday, July 31, 2019 from 6:00 P.M. until 8:00 P.M.

To send flowers to the family or plant a tree in memory of Billie McCarley, please visit Tribute Store
Wednesday
31
July