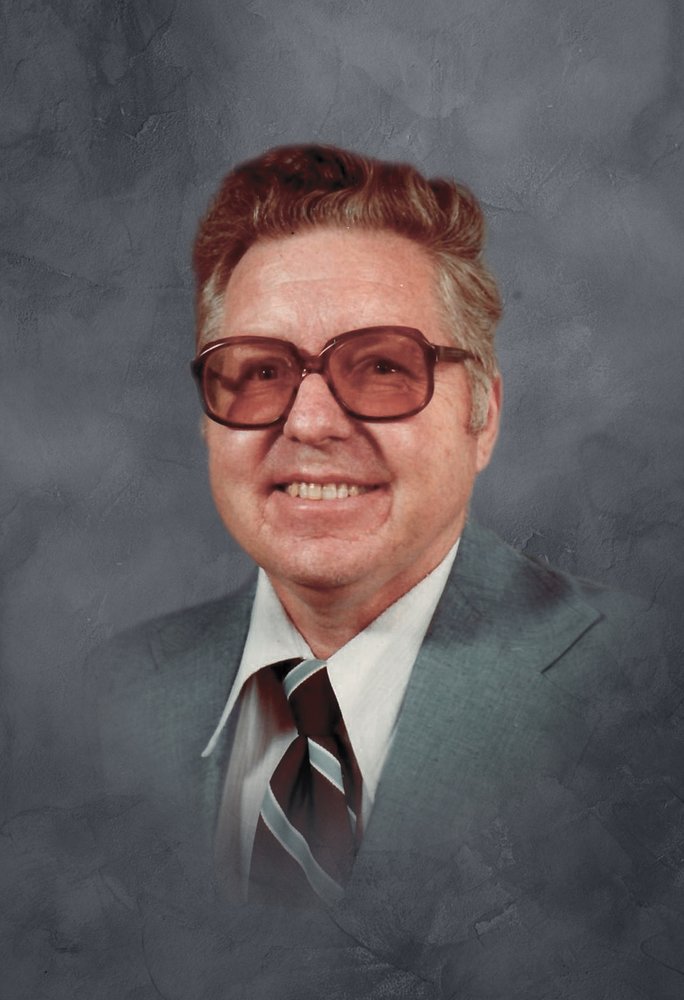 Mr. Howard was born on Wednesday, August 20, 1930 in Talbott County to the late John Henry Howard and the late Eva Gray Howard. He was also preceded in death by his wife, Regina Ann Turner Howard; sisters, Mary Howard, Nellie Baker, Mildred Weaver, and Lois Howard Land; brothers, Franklin Howard and Richard Howard. Mr. Howard worked for Delta as an airplane mechanic and was a member of Midway Baptist Church of Barnesville, Georgia. He was a veteran, having served in the United States Air Force.

A funeral service for Mr. Henry Grady Howard will be held on Friday, August 16, 2019 at 2:00 P.M. at Midway Baptist Church with Reverend Charles Johnson officiating. Interment will follow in the Midway Baptist Church Cemetery. The family will receive friends from 12:00 Noon until the service hour.

To send flowers to the family or plant a tree in memory of Henry Howard, please visit Tribute Store
Friday
16
August