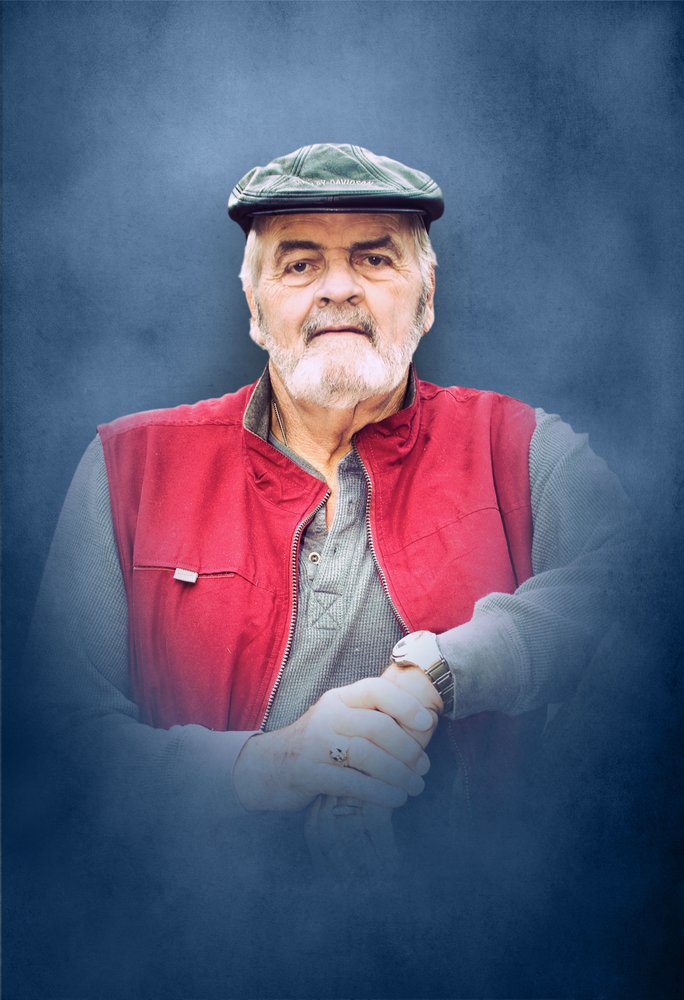 Larry was born on Friday, April 23, 1943 in Thomaston, GA to the late Allen William Johnson and the late Mae Ruth Roberts Johnson. He was preceded in death by two sisters, Vivian McDaniel and Sharon Herndon. He was a United States Navy Veteran, serving both active and reserve for 14 years. He was honorably discharged and accumulated numerous honors during his years of service and retired from the City of Barnesville where he worked in the Electric Department and served his community in many capacities. Larry was a life-long wood worker and owner of Johnson’s Cabinets. He enjoyed spending time with his family and friends, playing his guitar, helping others and loved riding his motorcycle.

Larry is survived by his wife of 20 years, Diane Johnson; children, Donna and Rick Tomlin of Smyrna, TN, Deanna and Kelly Harshbarger, Donny and Elizabeth Johnson, Danny and Erica Johnson, all of Barnesville; stepchildren, Tralene and Donnie Barrett, Ashley and Joshua Buchanan of Hampton, Jennifer and Kiffen Rockwell, Kristin Harvey of Barnesville; a multitude of grandchildren and great-grandchildren whom he loved dearly; brothers and sisters-in-law, Rex and Barbara Johnson, Kenneth Johnson and Diana Borders; sister and brother-in-law, Mary “Doll Baby” and Herman Nicholson, all of Barnesville; several nieces and nephews.