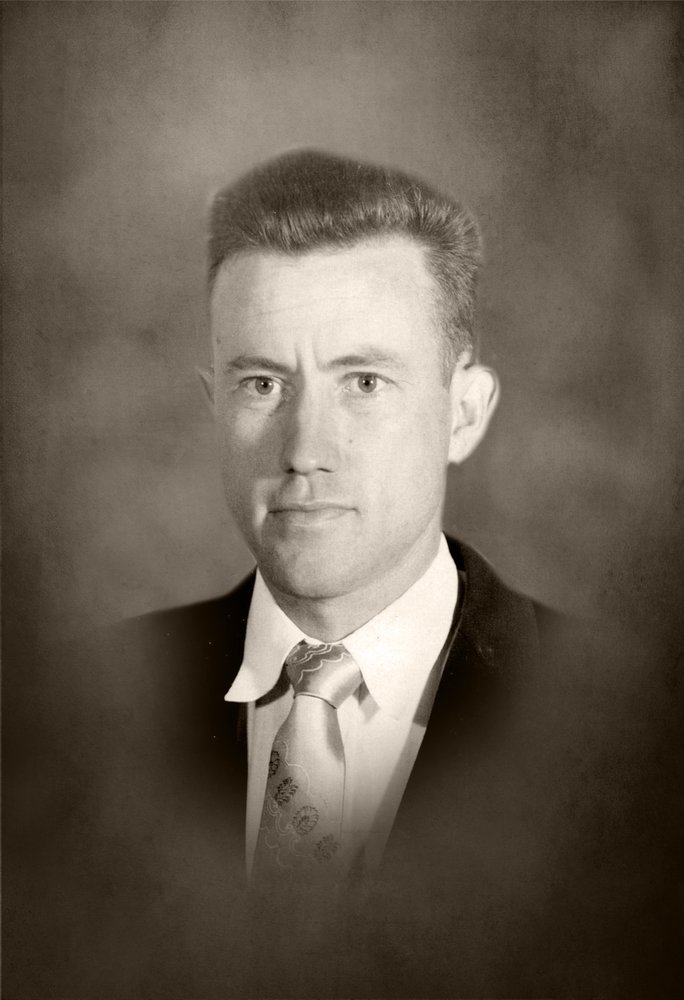 Mr. Kenneth Eugene Wehunt, age 88, of Barnesville, GA passed away on Thursday, November 7, 2019 at his residence.

Ken was born in Jasper, GA on Sunday, July 12, 1931 to the late Luther B. Wehunt and the late Frances Winkler Wehunt. He is also preceded in death by her wife, Martha Helen Hoyle Wehunt; 4 brothers; 6 sisters. Ken graduated from Berry College and from the University of Georgia, where he received both his Bachelor’s and Master’s degrees. After graduating from the University of Georgia, he returned to Berry College where he taught as a professor for 17 years. Ken was formerly employed at Strain Poultry Farms, where he worked from 1969 until 1986.

A funeral service for Mr. Kenneth Wehunt will be held on Monday, November 11, 2019 at 2:00 P.M. at Breedlove Memorial Chapel with Pastor Charlie Steck officiating. Interment will follow in Lamar Memory Gardens. Friends may visit the family Sunday, November 10, 2019 from 6:00 P.M. until 8:00 P.M. at Williams-Westbury Funeral Home.

To send flowers to the family or plant a tree in memory of Kenneth Wehunt, please visit Tribute Store
Sunday
10
November