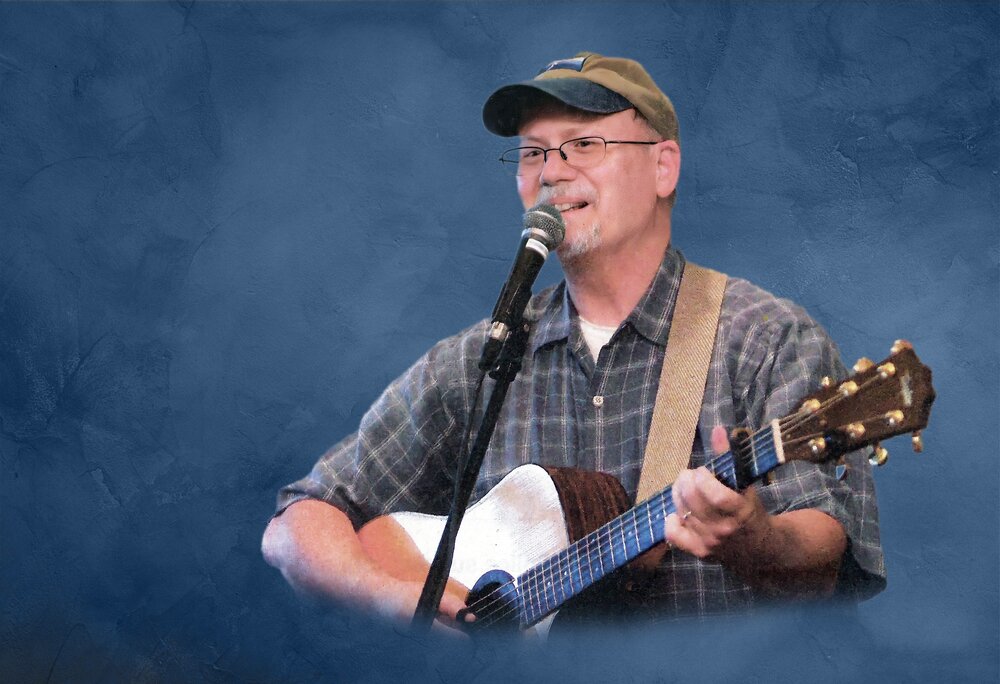 Mr. Smith was born on Thursday, November 14, 1946, son of the late Anderson Quillian Smith and Kittie Moore Smith. As an Army brat, he called Nebraska, Arizona, and New Jersey home during his childhood and spent his college summers visiting his parents in Paris, France. He followed his father and served in the Army  in the 101st Airborne division and as a Ranger in Vietnam. Mr. Smith graduated from Georgia Tech in 1969  with a degree in industrial engineering and earned his Master of Business Administration degree from Western Carolina University. Prior to retirement, Mr. Smith worked in the paper industry for Champion and International Paper.

His hobbies included hiking, singing, and songwriting and collecting walking sticks and marbles.

He is survived by  his wife, Jane Roberts Smith; daughter Kitty Jane Gossett and her husband Joel; son Anderson Quillian Smith III and his wife Lorraine; Five grandchildren whose favorite memories of their grandfather are watching Looney Tunes cartoons, eating blue popsicles, and “gotcha last” with him. A brother, Ron Smith and his wife Peg and a niece and nephew also survive.

Graveside funeral and interment services will be conducted at 11 AM Saturday, July 9, 2022 at Greenwood Cemetery . The family will greet friends Saturday from 9 until 10:45 AM at Williams-Westbury Funeral Home, 526 College Drive, Barnesville.

To send flowers to the family or plant a tree in memory of Anderson Smith, Jr., please visit Tribute Store
Saturday
9
July