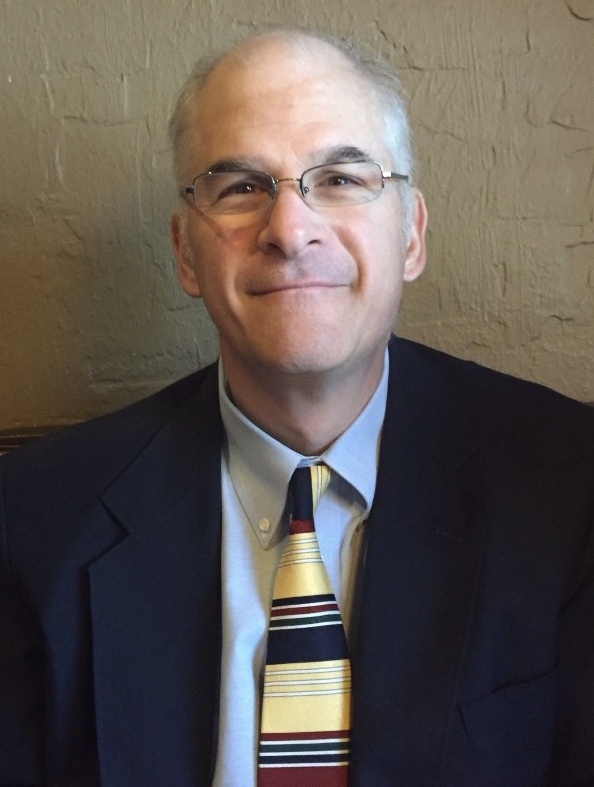 Please share a memory of Robert to include in a keepsake book for family and friends.
View Tribute Book

Bob was a native of Schenectady, New York and had lived in several Northeastern and Southeastern states. He was born April 13, 1958, to the late Barbara Bojarczuk Cichocki and is survived by Robert Cichocki Sr. Bob was of the Catholic faith. He graduated from University of Tennessee at Chattanooga and worked in sales.

Bob is survived by his wife, Jolynn Mangham Cichocki and daughter Christina Cichocki. Survivors also include his sister and brother-in-law, Ann and Patrick Farrell and their son, Connor Farrell. He is also survived by his brother-in-law, Hugh Mangham. Bob was predeceased by his grandparents Edward and Hedwig Bojarczuk and Anthony and Jane Cichocki of Scotia, New York.

In lieu of flowers, you may donate to the American Kidney Fund. www.kidneyfund.org

To send flowers to the family or plant a tree in memory of Robert Cichocki Jr., please visit Tribute Store
Sunday
4
December

Look inside to read what others have shared
Family and friends are coming together online to create a special keepsake. Every memory left on the online obituary will be automatically included in this book.
View Tribute Book
Share Your Memory of
Robert
Upload Your Memory View All Memories
Be the first to upload a memory!
Share A Memory
Send Flowers
Plant a Tree