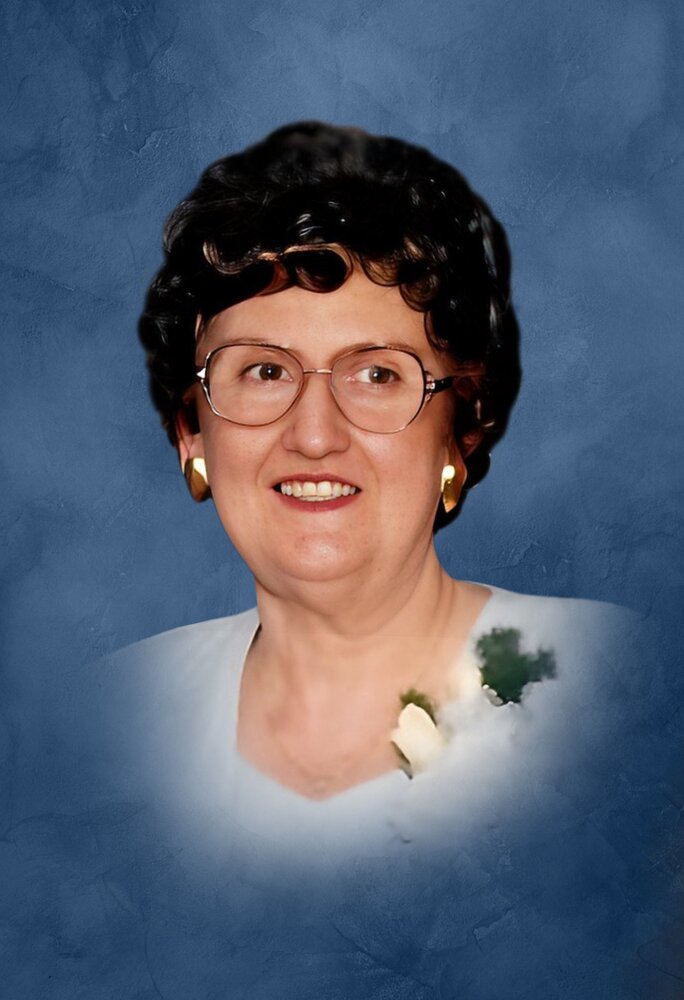 Please share a memory of Jacquelyn to include in a keepsake book for family and friends.
View Tribute Book

Jacquelyn is survived by her children and their spouses, Cindy and George Canavaggio, and Dennis and Elena Sanders; sister and brother-in-law, Sue and Terry Smith; Sister-in-law, Carol Griffin; and 9 grandchildren.

To send flowers to the family or plant a tree in memory of Jacquelyn Purser, please visit Tribute Store
Thursday
29
December

Look inside to read what others have shared
Family and friends are coming together online to create a special keepsake. Every memory left on the online obituary will be automatically included in this book.
View Tribute Book
Share Your Memory of
Jacquelyn
Upload Your Memory View All Memories
Be the first to upload a memory!
Share A Memory
Send Flowers
Plant a Tree